The weekend somehow managed to be incredibly quiet and furiously busy. It just sort of slipped right by and before I knew it I was sitting on the couch, still sewing up orders and it was Sunday at midnight and I had watched all of She's All That on TV even though I swore to Dustin that of course I was turning it off, or at least changing the channel and who did he think I was anyways, that I would watch a silly movie like that (when I've probably already seen it 5 times)?

Whew. But there were nice moments leading up to that.

I was glad to see a reappearance of afternoon light - my very favorite kind. 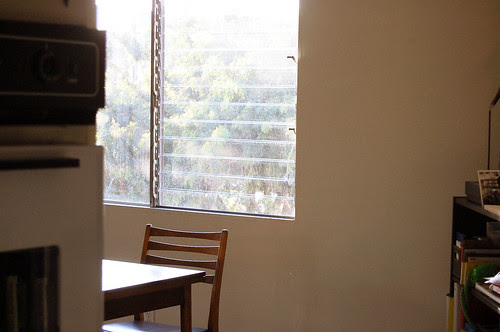 {quiet afternoon, jalousie window}
We had old friends over for dinner and I made a berry crostata for dessert (which is a fancy way of saying that I piled a bunch of berries on some pastry dough and folded the edges over). 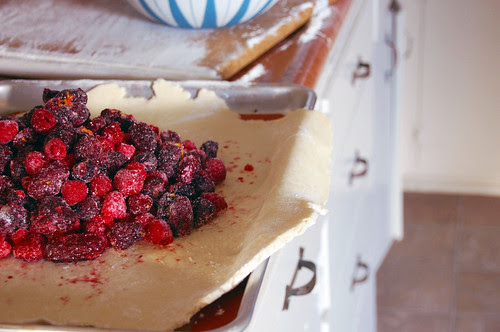 {berry crostata}
I went shopping for spring fabrics (not breaking the hiatus, because everything is for the shop). 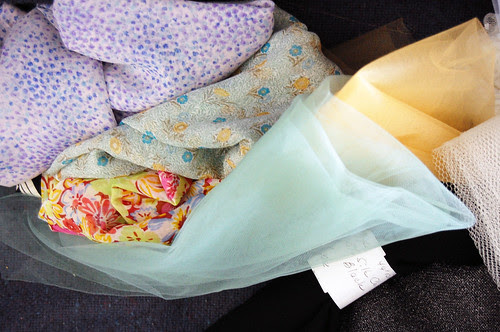 {spring fabrics}
And then I worked. 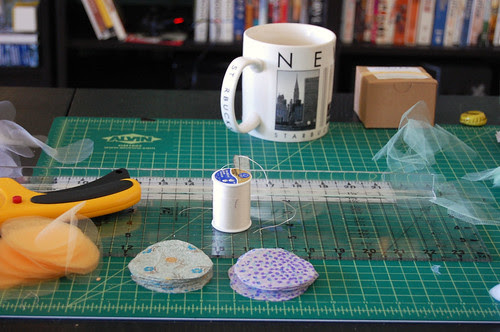 {work}
D amused himself in the kitchen, with great results (sundried tomato + prosciutto + burrata on baguette for lunch, Deb's tomato-butter sauce on pasta for dinner). 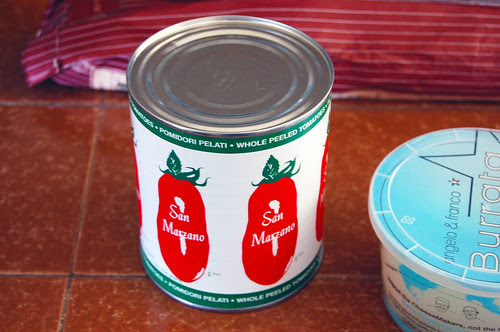 {fancy tomatoes}
And I snacked on an ungodly amount of pickles. It's a terrible addiction that I mostly fight by rarely purchasing pickles of any sort. This weekend I just gave up and gave in. 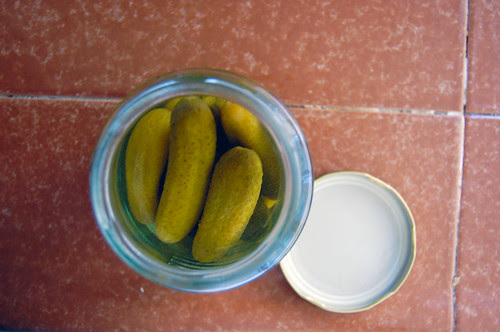