I have lots of thoughts about pregnancy, and how strange and sweet and scary it is but I have zero time to write about them. So here are some photos, and then a few thoughts at the bottom, which are probably pretty scattered. 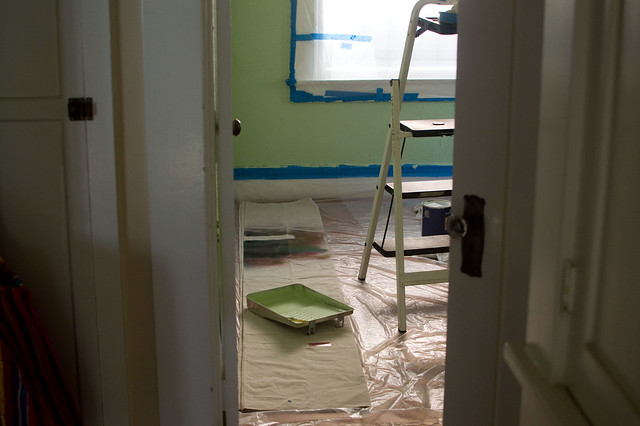 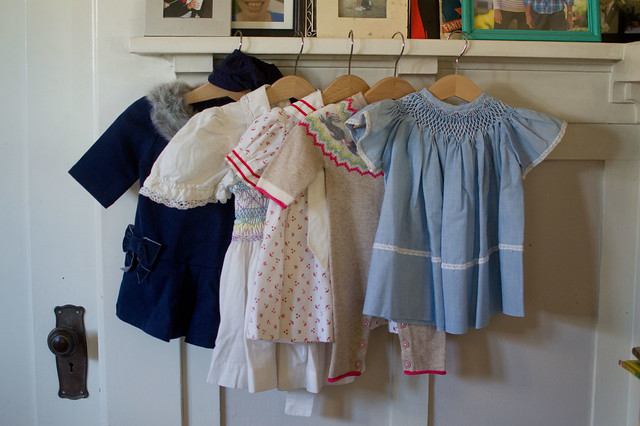 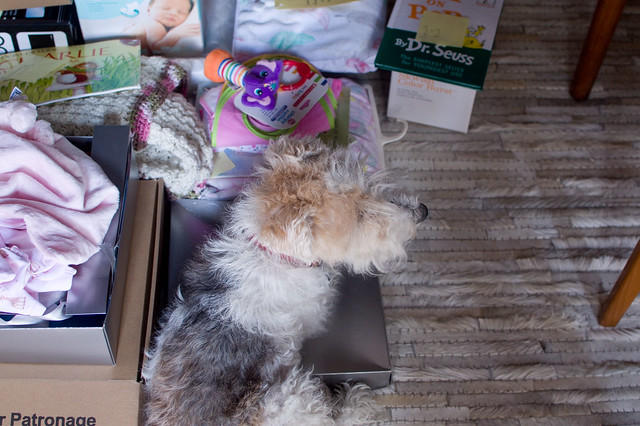 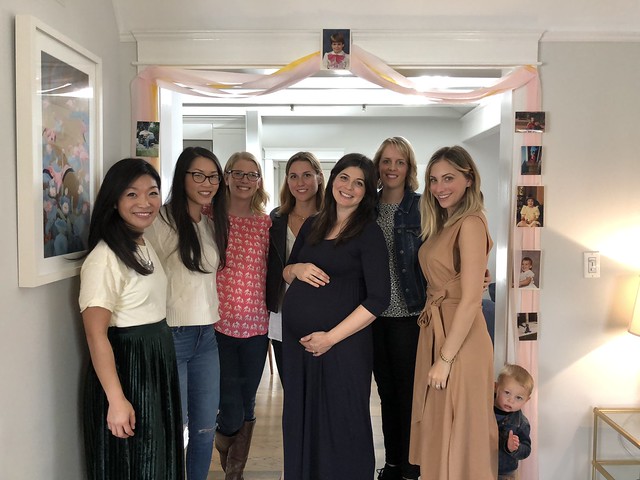 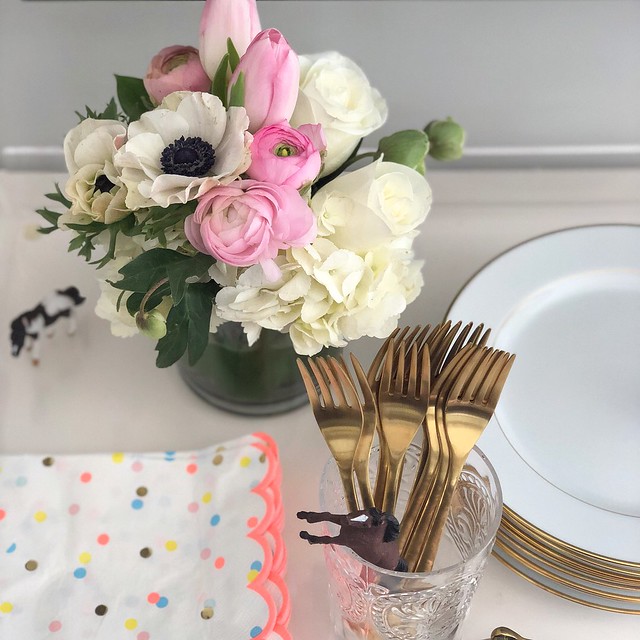 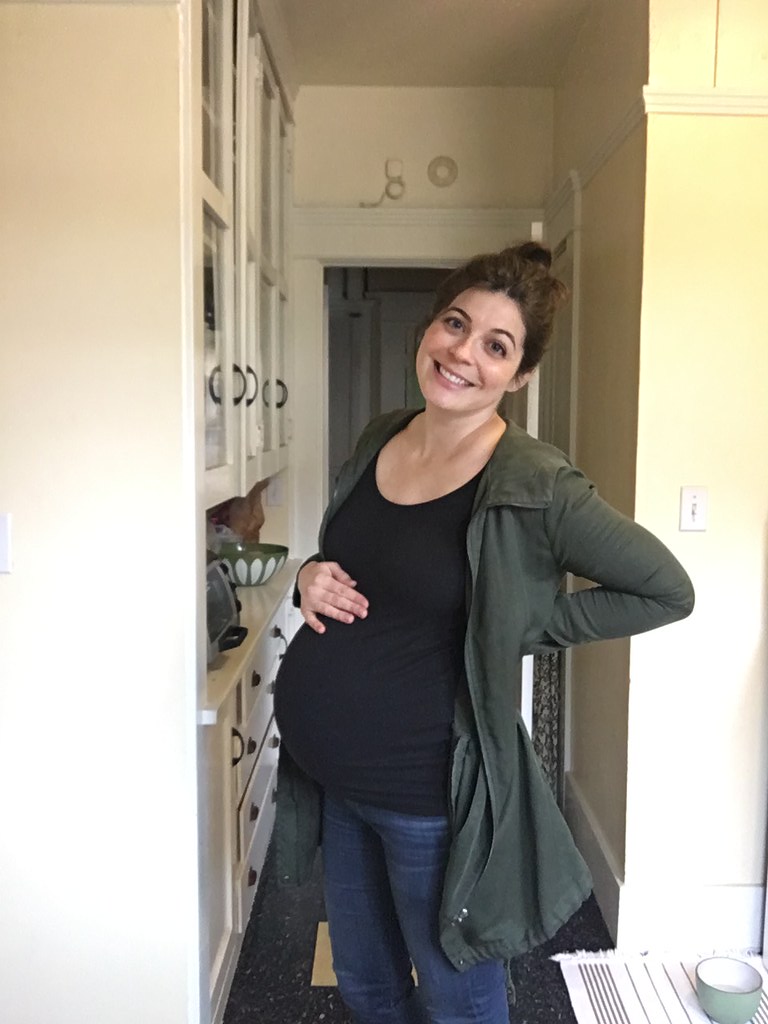 Things I want to write about: body image during pregnancy, anxiety during pregnancy, the annoyance of nearly constant contractions that apparently don't mean anything, the fact that I've been so busy at work that I forgot to sign up for any of the classes our doctor asked us to sign up for and now it's too late and I feel like I'm already a bad parent, how our house basically hasn't been clean since my first trimester, that I seem to have lost my ability to read for pleasure because my brain is all over the place all the time but not the least bit foggy (thank god) just thinking about a million different things.

What I can write about:

- We painted the nursery! We decided on green pretty early on but then spent over a month painting more and more swatches on the wall while we tried to figure out the perfect shade and tone. I would like to say that the one we finally selected is absolutely the best thing ever but actually it was more just that we finally realized we had to make a decision, any decision. We have since second guessed it a million times but there is no way that we are taping up all that woodwork again, so I have decided I love it. (I do think it looks good, honestly - more pics once we have everything else in place in 3 years or so)

- I've been overwhelmed by all the love from our family and friends. It's been so amazing celebrating with everyone over the last month or so and I feel so grateful for the people we have in our lives. I had the most beautiful family baby shower (a joint one with my cousin - we are due less than a week a part, which is so much fun!) and then last weekend Emily hosted a gorgeous lunch with some of my dearest girlfriends. I tend to get really uncomfortable with being the guest of honor, but both of these parties were so thoughtful and felt just right (still can't get over the fact that Em made my favorite cookies, which are a huge pain and a true labor of love).

- I have been taking photos pretty much every week, which is so weird for me, but it's fun to look back. The one above is from 35 weeks. At this point, I'm not even sure how much my belly is changing. It doesn't seem noticeable bigger week to week lately. Maybe something crazy is going to happen during these last few weeks, though.

- Starting last week I feel like going to the hospital is my second job. I'm there 2 - 3 times a week for non-stress tests, growth scans, and regular old appointments. We had a complication (an SUA which seems to not be causing any problems, fingers crossed!), so there is a good reason for all the extra screening, and I'm so grateful that they are keeping a close eye on her, but man, it is a lot of appointments.

- I am on some kind of crazy fruit bender. Basically all I want to eat is blueberries this week, but last week it was oranges. I honestly haven't had much in the way of cravings* or aversions, but I think I'm going to bankrupt us with this produce habit.

* Except for wanting Caesar salad ALL THE TIME throughout the entire pregnancy, which is hard because most good versions have raw egg and I've been trying to be good about following the rules even though it kills me to give up runny egg yolks. I can't tell you how many restaurants have gotten phone calls from me asking about their dressing ingredients. In a pinch, I'll make it at home using Brianna's Asiago Caesar, which is the best bottled version I've found.
Posted by Rachel at 9:03 AM 11 comments: