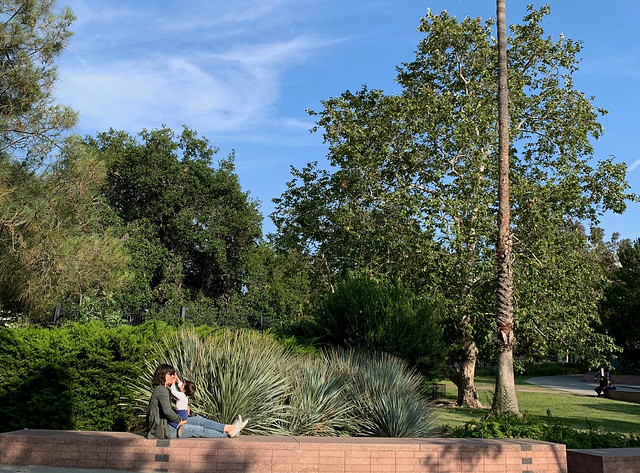 It sounds like such a grind and sometimes it is. But it's also pretty joyful. She's started getting excited to see me when I pick her up from daycare and that is the sweetest. And there are moments, totally mundane and unimportant, especially when we're all sitting on the kitchen floor on a weekend and the light is coming in and it's warm and I just feel like nothing has ever felt this right in my life.
Posted by Rachel at 7:30 PM 5 comments: