We didn't make it out camping in August or September, due to tight schedules, but we managed two trips in October and it felt good. I'm terrible at sticking with resolutions, but last year we set a goal of always having a camping trip on the calendar, and we managed to make it out quite a bit in 2016 (just counted - I think we got in six trips, which isn't the one-per-month we were aiming for but is still decent).

At the beginning of October we went back to Marion Mountain campground for a one night stay. We've stayed here before and it's quickly becoming one of my favorites. Our goal is to schedule a two night stay at some point so that we can actually summit the peak, but this trip was a particularly lazy one. Just getting out of the house took about all the energy I had left after a long week, so we mostly napped and read and played a million rounds of Boggle while sipping rattlers (pretty much the best camping cocktail, in my humble opinion, although bourbon and hot cocoa is pretty nice once it starts to get chilly). 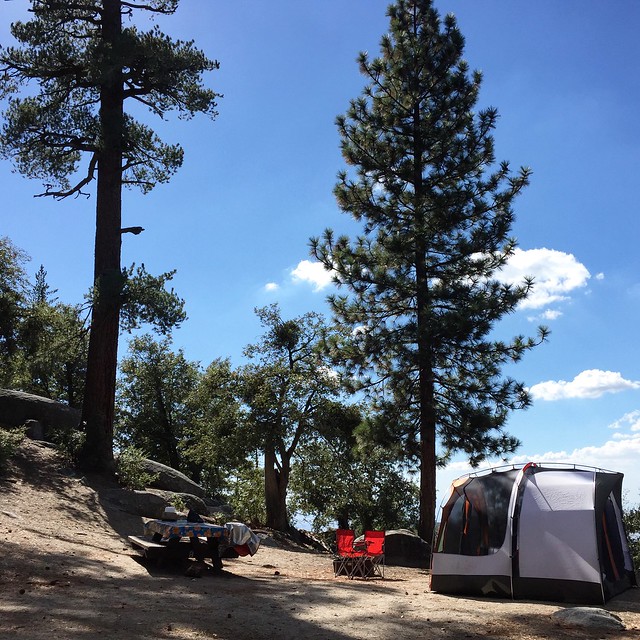 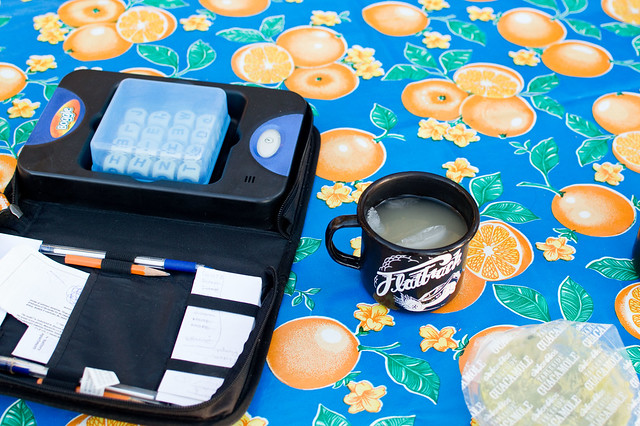 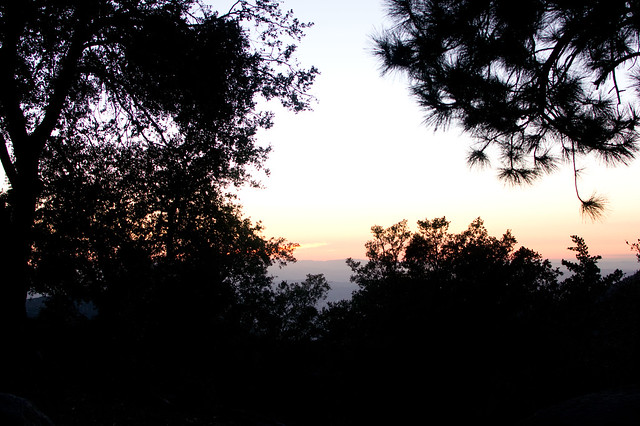 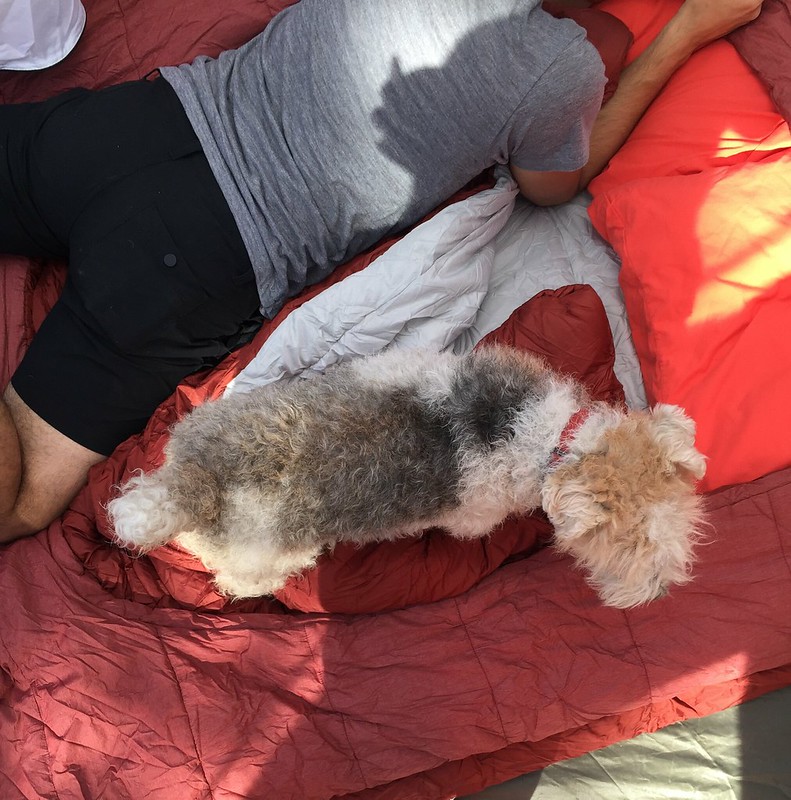 Campground details in previous post. Worth noting - both times we've been here there's been a complete ban on campfires (you can still use your portable stove, but no other flame is permitted). I think this will probably continue until the drought ends. I was realllly bummed about this the first time, because it was cold and rainy and we had assumed that campfires would be allowed in the rings so I'd brought hot dogs and s'mores. The second time I was prepared and we made sure to bring games and plenty of layers and I only missed the fire a little.
Posted by Rachel at 6:03 AM