Austin is such a vibrant city and we had wonderful recommendations from friends (thank you!!!) which helped a lot. As I mentioned, because we didn't have the option of Uber or Lyft we walked a lot more here and I was surprised to realize that the central part of the city really isn't that big. Walking is definitely doable in a lot of places, although it's rough during the day when it's hot and humid. We made sure that both our hotels had restaurants that were walking distance and it worked out really well. 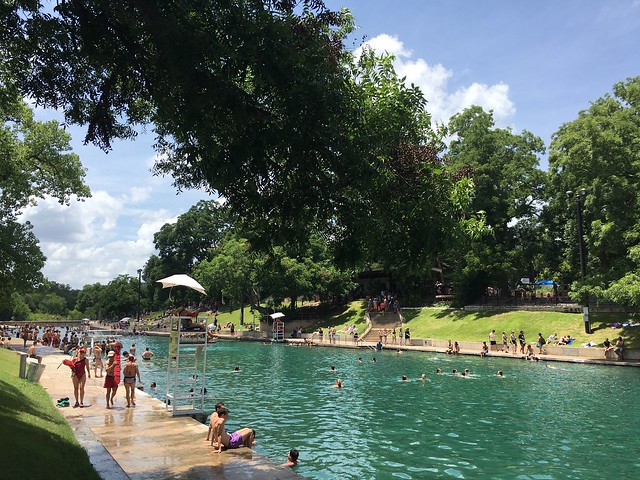 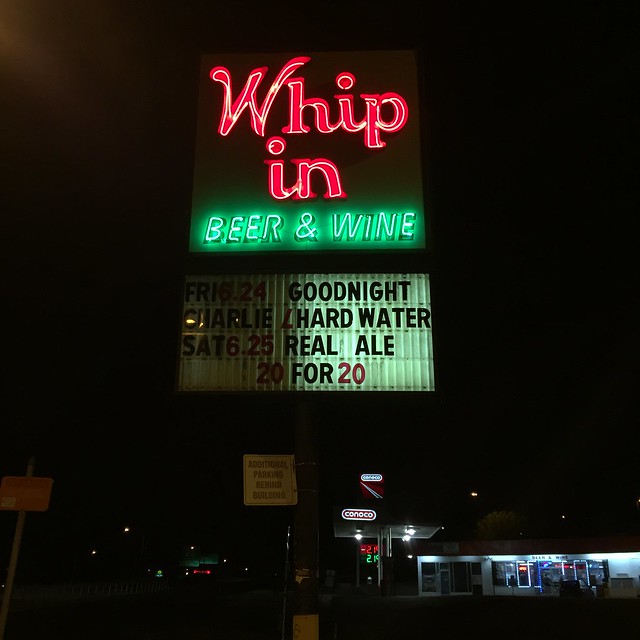 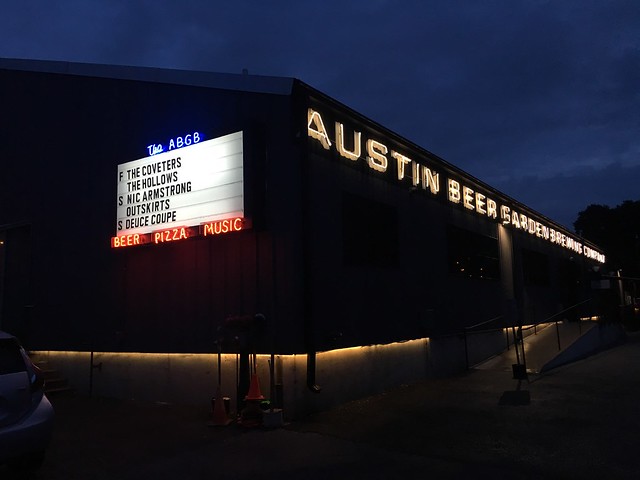 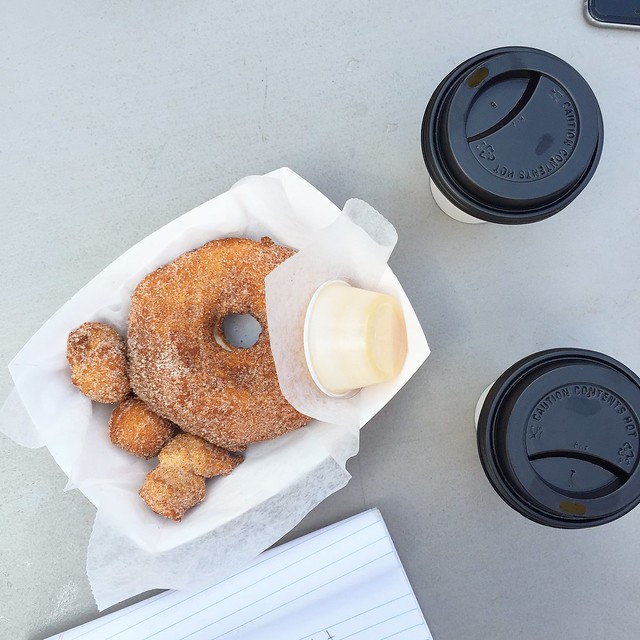 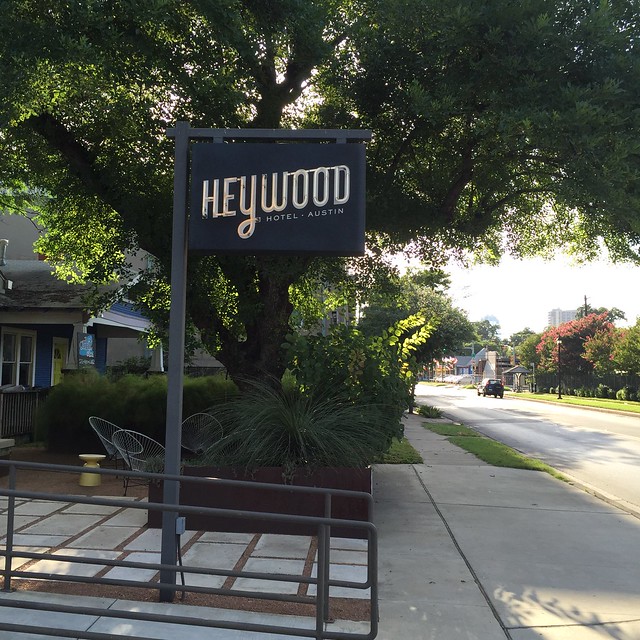 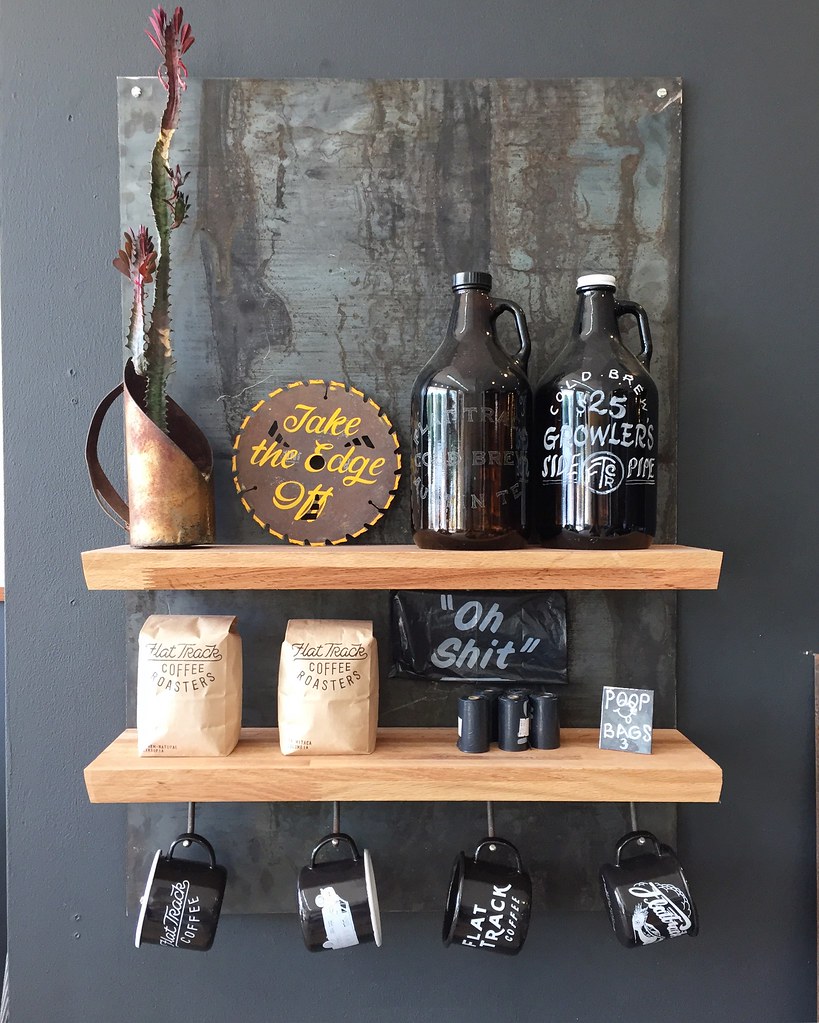 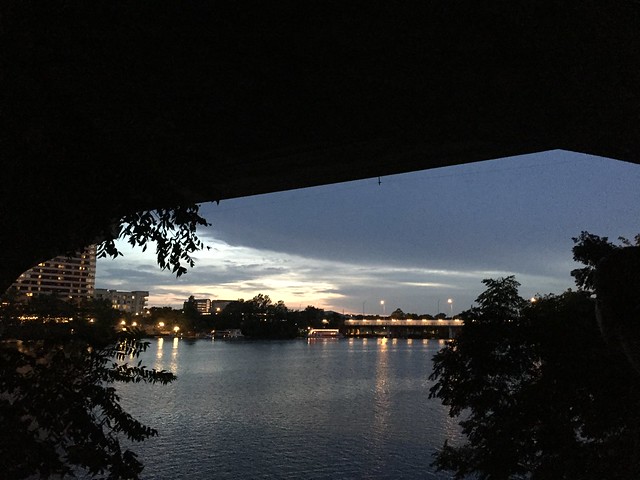 We stayed at the Best Western Plus for Saturday night. There are so many adorable boutique hotels in Austin but we waited way too long to book and nothing was free for Saturday night. I was a little bummed, but ended up picking the BW because it was walking distance to a bar and most of the other chain motels weren't close to anything. This turned out to be a stroke of luck because the Whip In is not just a bar, it's a fabulous little market/restaurant/bar with an amazing beer selection and the most delicious Indian fusion food. Major score. The hotel also has a pool, and we definitely took advantage and did some night swimming.

We stayed at the Heywood Hotel on Sunday night and it was the sweetest little place that's impeccably furnished and the people working there were unbelievably friendly. It's a converted house with just seven rooms and it's in East Austin. We loved it because we were able to walk to bars, taco trucks, Launderette, and we even walked to see the bats in the evening (that isn't the most scenic walk because you have to go under the highway, but it is totally doable - less than two miles each way - and only felt mildly sketchy at points). They do not have a pool but will happily lend you beach towels if you are going to Barton Springs.

Things we enjoyed in Austin:

South Congress - drinks at Hotel San Jose, shopping in hipster boutiques. There is also so much food here and we're sad we didn't get a chance to try it.

Beer at ABGB, which has a great outdoor space and you can order swiftys, which are half pints. Much appreciated.

Dinner, beer and live music at the Whip In. Excellent vegetarian options here too. The food is Indian-Texas fusion and amazing. The nachos with Kashmiri pepper queso were crazy good.

Coffee! There are so many great coffee places in Austin that we ended up having coffee coffee twice on both Sunday and Monday. I couldn't resist and luckily it seemed like all the walking and general relaxation was enough to offset it. We tried Houndstooth, Seventh Flag, Flat Track and Cuvee. They were all delicious but Flat Track was our favorite - you can order espresso and and then choose the volume of steamed milk you want to go with it. I got a 5 oz (~2 oz espresso + 3 oz milk), which is roughly equal to a cortado, my favorite ratio lately.

Dinner at Launderette - We were able to walk from the Heywood Hotel and by this point in the trip we were feeling ready for some vegetables. The food here didn't disappoint. So refreshing and delicious.

Happy hour at Whislers with waterfall pork from Eastside King's Thai Kun food truck. This bar is also walking distance from the Heywood.

Watching the bats under the South Congress bridge. The huge outpouring doesn't really get going until mid-August, but it was still pretty cool. Fair warning - bats on on their own schedule, so we got there a little before sunset (8:20pm) as recommended but they didn't emerge until a little after 9pm. Patience is required.

Breakfast tacos at the Veracruz All Natural taco truck. Very good, although I think I've been forever ruined by the flour tortillas from Laredo Taqueria and now nothing else will be as good.

Doughnuts at Gourdough's - Everyone recommended this place and it is pretty intense. I'm a doughnut purist so I couldn't get on board with the crazy flavor combinations, but we shared a cinnamon sugar and it was so good. You should take a look at their menu just for fun. It's insane.

Swimming at Barton Springs. I almost didn't go in when I realized the water was 68 degrees (I'm a huge baby and basically only like bathtub temperature water) but it was super refreshing and luckily we had already hopped out before a water snake popped up and started bobbing around. You really are swimming with nature, guys.

We could have easily spent more time here, but the whirlwind aspect of the trip was fun in it's own way. Maybe we'll make it back someday for a longer stay.