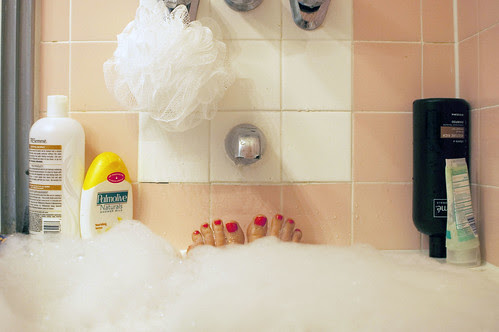 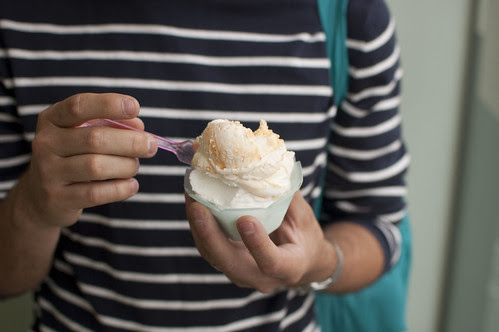 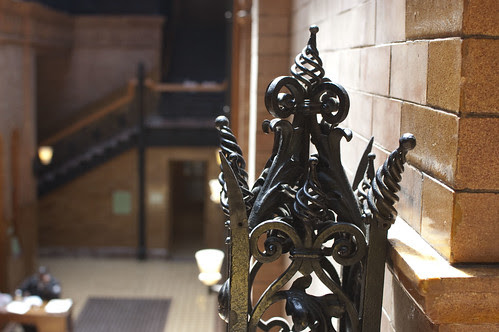 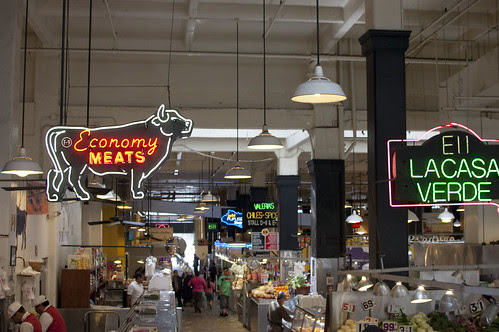 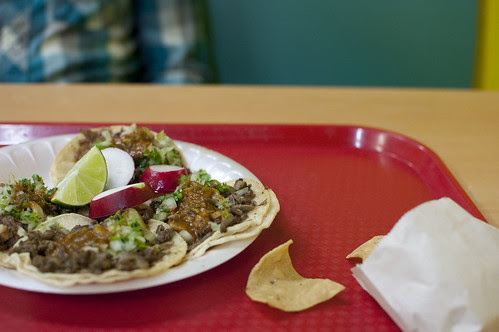 My tendency when things get frantic is to go a little crazy, leading to the sort of unfortunate spiral where you realize you haven't eaten or showered in a week. I've been trying to change the pattern by instituting a new rule - when you have twenty things to do and only enough time to do half of them, bathe first (a shower will suffice if necessary), preferably with a glass of wine, then eat something, then proceed to your task list. I can almost guarantee that you'll find at least a few things on the list that no longer seem quite as vital.

D had his wisdom teeth removed, approximately ten years after everyone else did. Lack of insurance makes you extra cautious of getting dry socket, so he's been leaning heavily on ice cream, gelato and shakes.

We went to a few of our favorite places downtown, which is a treat because we almost never have time to stop down there. I'll share more later but the awesome neon signage is from Grand Central Market, my absolute favorite place in LA (I have a passion for markets and grocery stores).

We were supposed to split those tacos but I ended up having to do the lion's share of the work (see: wisdom teeth removal, dry socket potential). I would never presume to label anything "the best taco" because tacos vary widely and so many factors are involved and you always have to know what to order. El Atacor #11 is up there, though. The asada narrowly beat out the barbacoa this time, but it's a contentious battle.
Posted by Rachel at 5:34 AM