Spending a lot of time around the house, specifically, in the kitchen. 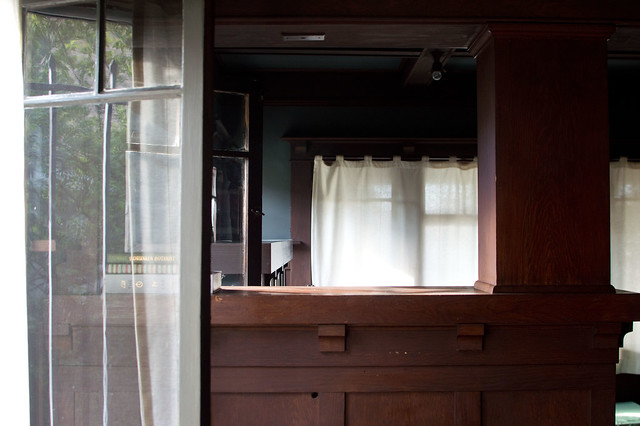 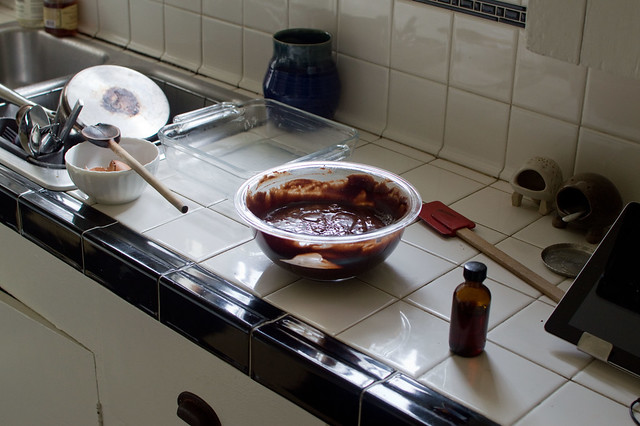 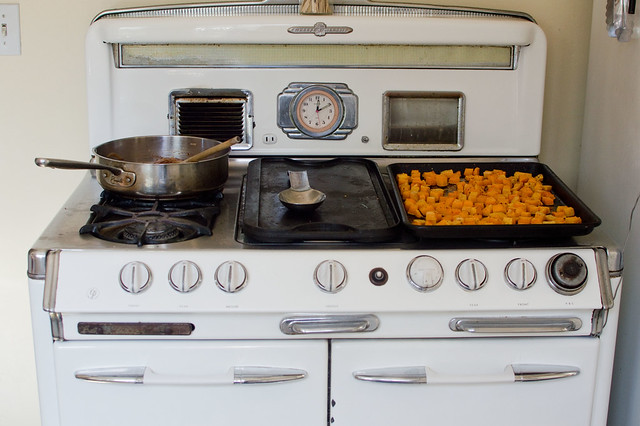 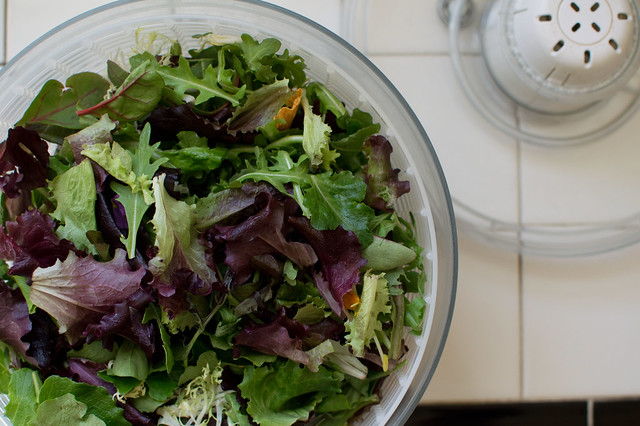 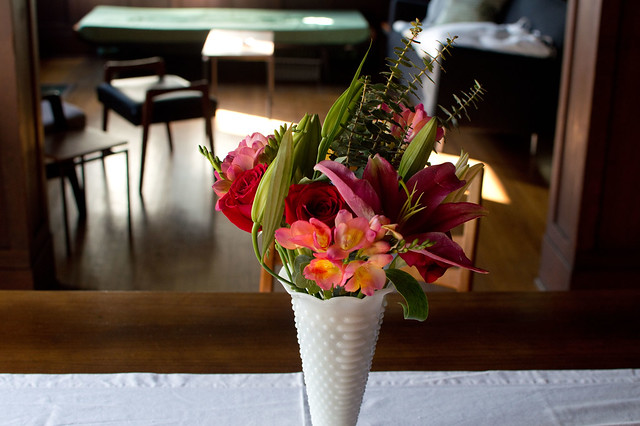 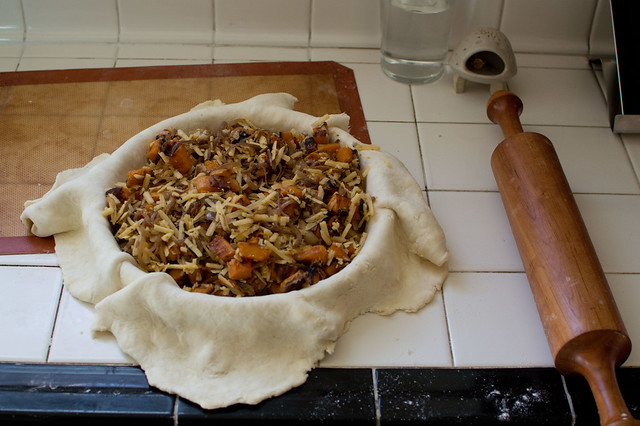 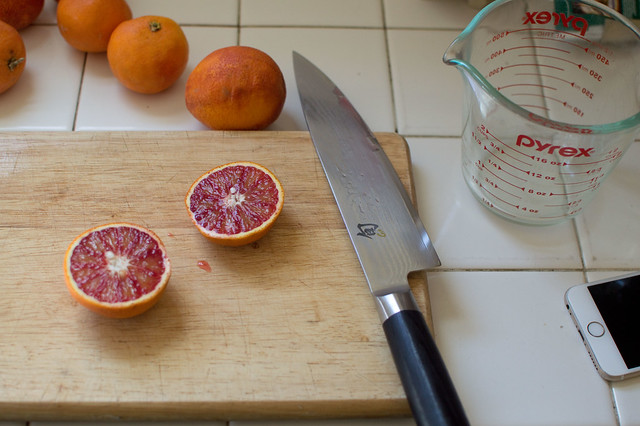 Last week was the anniversary of my dad's death, and I just felt quiet and deeply sad. It seems unbelievable to me that we have been living without him for an entire year. I have a million things to say about it but there don't seem to be any words that are right. I just miss him, so much.

I've been taking it easy, self soothing in the kitchen and spending time with people I love and keeping the house full of flowers. Having a larger space makes it a million times easier to have people over for dinner or drinks or no reason at all and it's already been pretty wonderful.

I'm sticking to our monthly meal plan pretty well (monthly updates coming soon) and I like that the weekends are left up for grabs so I can cook something fun if I feel like it. We haven't been going out much but I have been cooking and baking (it feels so glorious to have a full sized oven!), which means I went waaaay over on our grocery budget this month but we hardly touched our entertainment/eating out fund. It'll balance out in the end?

I made the butternut squash and caramelized onion galette from the Smitten Kitchen cookbook last weekend and it was pretty dang good. I used an aged Gouda which might have made it a touch salty and I honestly think in the future I'd cut the pastry dough recipe in half, because it felt like a very high dough:filling ratio. But we did devour it, so I'm not complaining. (Actually, the version on her website looks like it is similar but might be better balanced?)

I'm experimenting to try to find the best cocktail for all the blood oranges that pour into the market right now. So far this margarita recipe has been the biggest hit, although I'm still tweaking it a bit.
Posted by Rachel at 6:51 AM