A couple weekends ago it was the fifth annual LA Craft Beer Crawl and it was pretty great. I write the same things about it every year, but it's that good. D and I threw a mild wrench in the works by getting mono a couple months ago (I know! I thought it was just for 13 year olds too!) and because I couldn't definitively figure out how long you're contagious we opted to not share drinks with anyone. We still managed to taste quite a bit by asking for half pours all afternoon and it worked out pretty well. 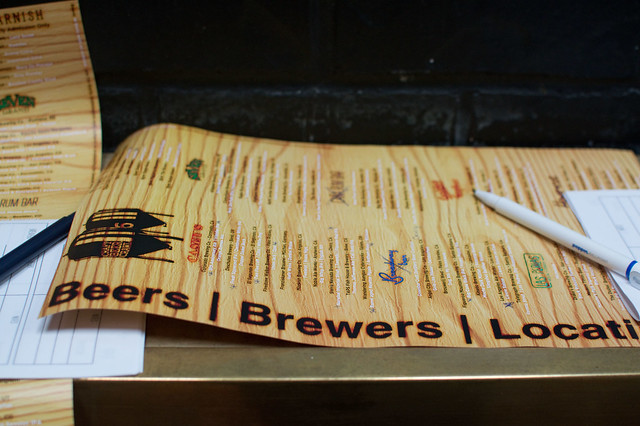 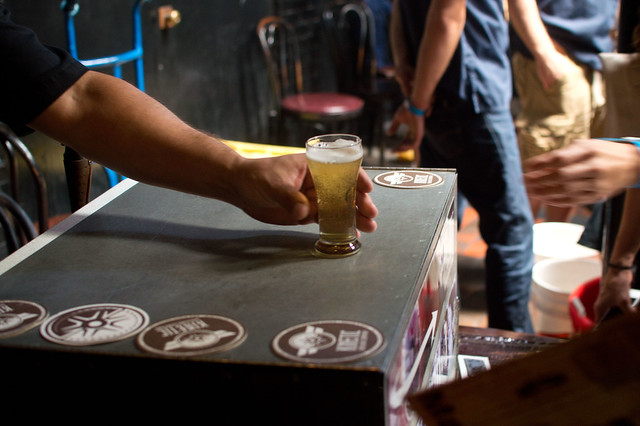 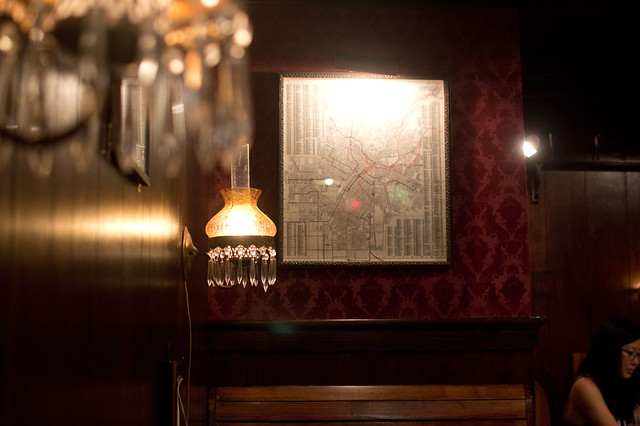 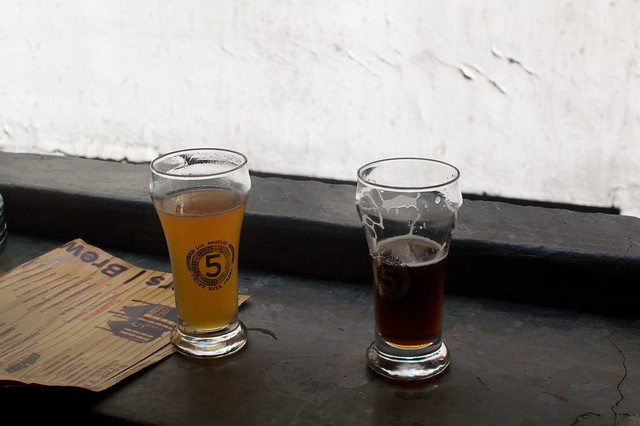 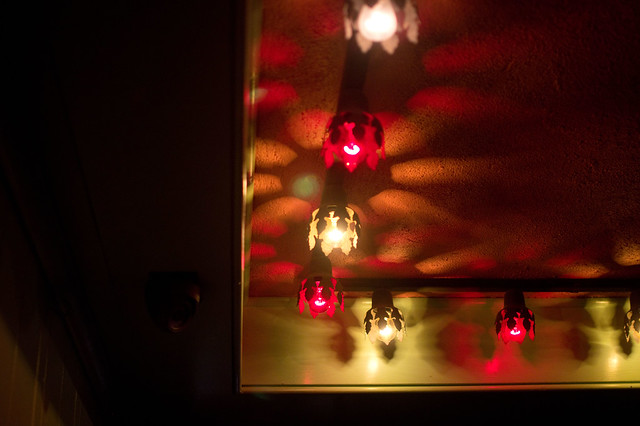 {las perlas}
My very favorite beer this year was Neddles from Allagash. It's a slightly sour wild ale brewed in rum barrels. The Bruery had a great showing with a coconut and pineapple riff on their Sour in the Rye (sounds horrifying, isn't AT ALL). Deschute's Fresh Squeezed IPA was hoppy and not too citrusy and BONUS it's readily available (we found it at a random liquor store last week). Los Angeles Ale Works, a newcomer, has a winner with their Lievre Saison, served both regular and on cask. The on cask version was amazing, if you can get your hands on it. I also really enjoyed the Enter the Future IPA from Highland Park Brewery, which operates out of the Hermosillo. We were really bummed that we didn't make it in time to taste their Lazy Susan, which was getting a lot of buzz.

There are so many great places popping up and I keep thinking that I should do a run down on the different LA breweries. Maybe a little series? Is that hoping for too much, given that I'm barely managing to post a couple times a month?

P.S. - So many thanks for all the sweet sympathy re: my annoying dry eyes. I'm going to do a quick post very soon on what I'm doing (although I've seriously had two days this week where I couldn't see anything that was more than 3 inches away from my face, so I'm not claiming to be an expert) and pull together some of the excellent advice in the comments as well. Hate that so many of us are dealing with this!
Posted by Rachel at 7:34 PM