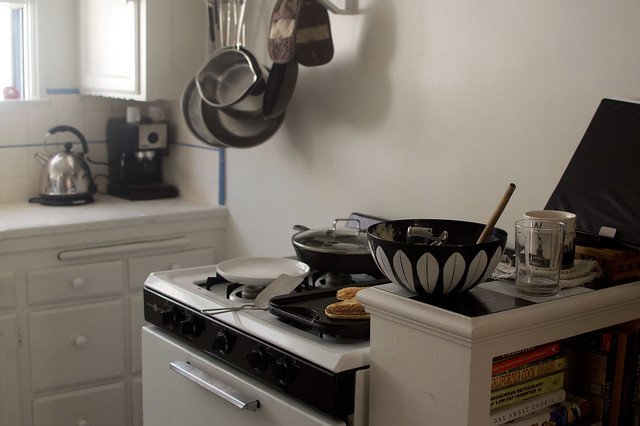 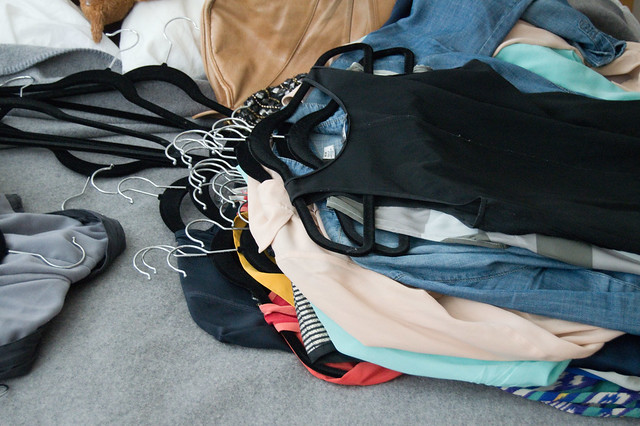 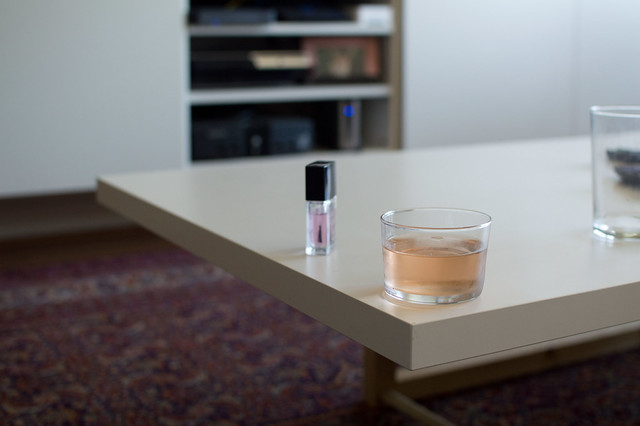 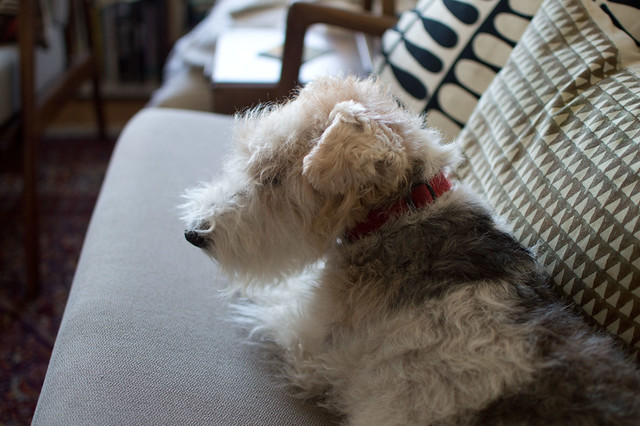 {baby girl}
I had a pretty productive weekend. We had D's little brother up so I made pancakes for us. I'm still looking for the perfect buttermilk-esque pancake recipe. I usually use this one (subbing lemon juice for the vinegar) but this weekend I had buttermilk so I tried a new one. They're both great, not sure that one is better than the other. I might keep testing.

The boys went to FYF fest and I settled in for a marathon closet session. More on that later - it's something I've been putting off for months. After six solid hours of work I stopped and spent the rest of the evening watching Scandal and drinking rosé and trying to convince Circe to be social. She's mostly only interested in snuggling at night and she prefers to spend most of the day alone in the closet in our bedroom (I know, she's a weird one).
Posted by Rachel at 6:20 AM