One of our dearest friends got married a couple weeks ago and we flew back to Baltimore for the special occasion. And then tacked on a trip to NYC because if you're already all the way over there...

This is the first real vacation we've had in a long time and I (shockingly) decided not to lug my camera along. I knew we'd be walking a ton and I wanted to carry a smaller bag and spare my back. I still ended up getting a fair amount of photos on my phone and while I missed my D40, it was nice to travel light. Some of these will be repeats from Instagram but there are a few fresh ones too.

The wedding (and all the associated festivities) were lovely and we ended up wishing we had more time in Baltimore. I had several awesome bar and restaurant recommendations that I was hoping to get to, but time was short and we had a baseball game to attend. 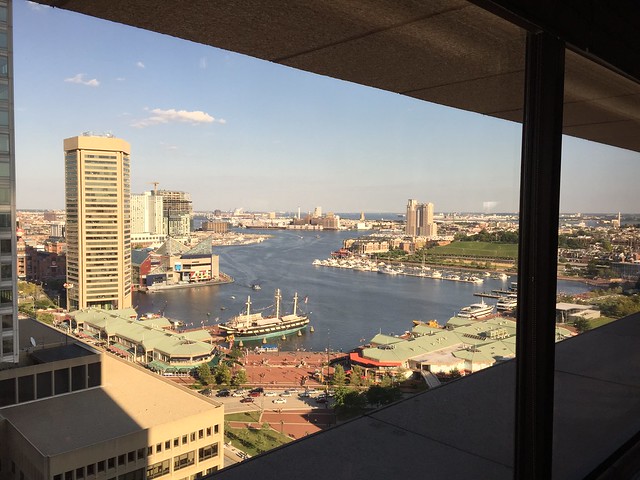 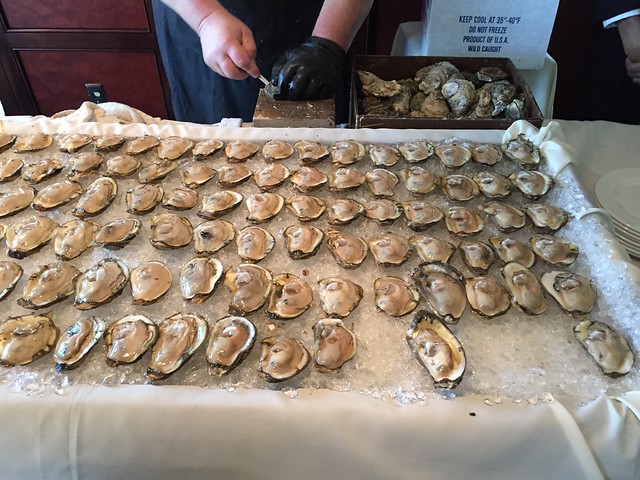 {oyster bar at the rehearsal dinner} 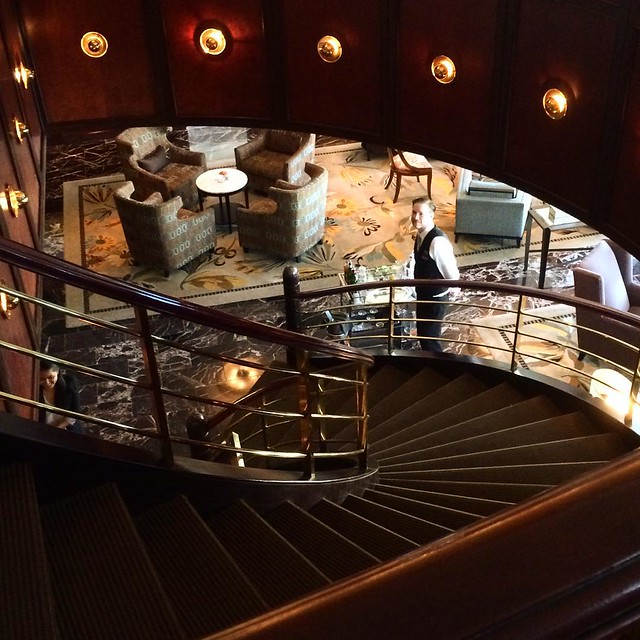 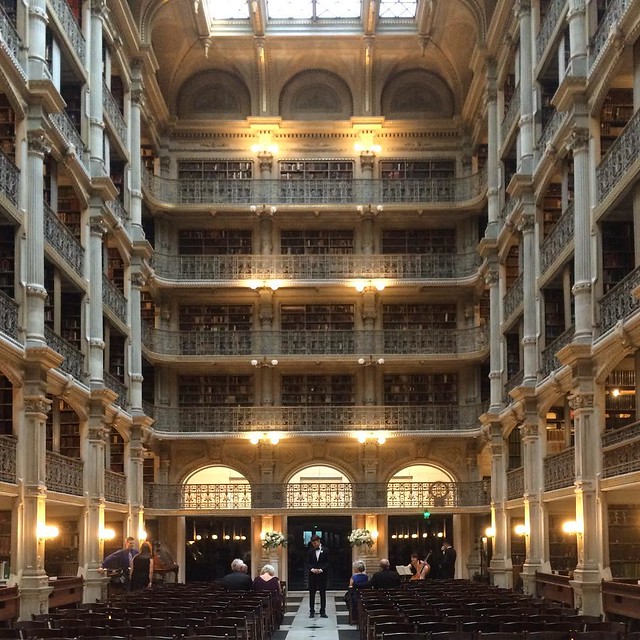 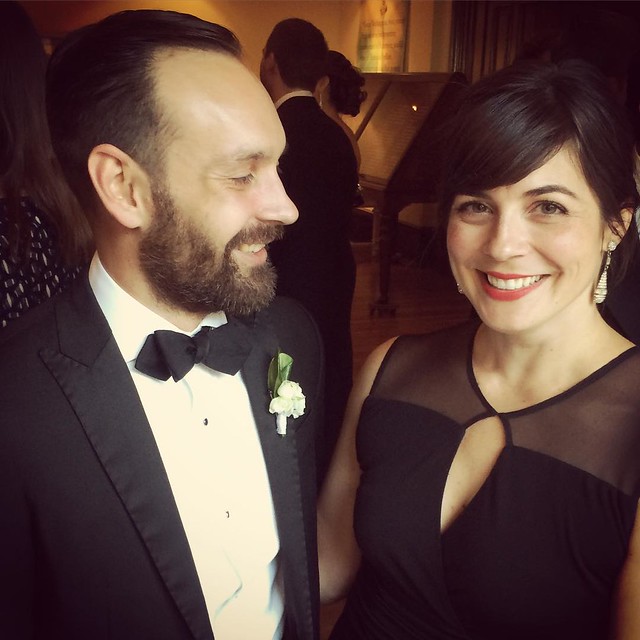 {black tie! I got a dress from Rent the Runway and D managed to find a gorgeous tux on killer sale so now he's prepared for a lifetime of fanciness} 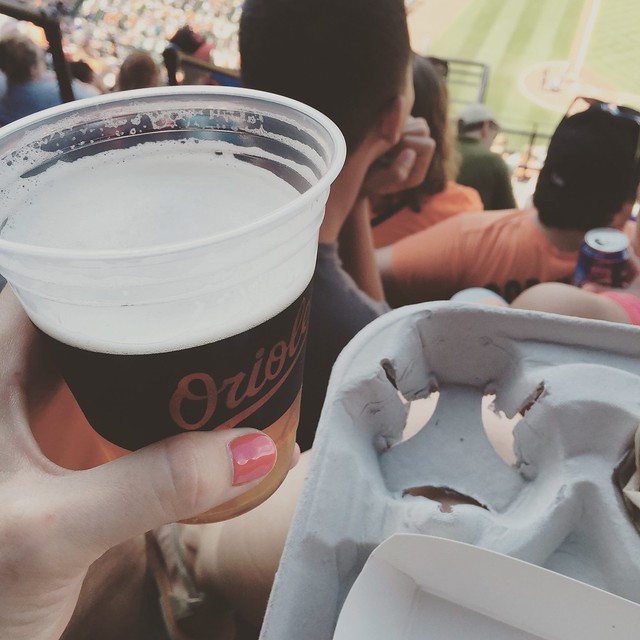 {excellent beer selection at camden yards}
We took the Bolt Bus back to New York and proceeded to make the most of our time by eating, drinking and walking our way through the city with one of our best friends. We also managed to watch the entire season of Unreal over the course of the week. If you haven't already, do it! This is a far from complete view of our week (notable and not included - the Cooper-Hewitt, the Met, fried chicken sandwiches at Hill Country Chicken, frozen custard at Shake Shack, shuffleboard at Royal Palms, ice cream at Ample Hills Creamery, amazing cold brew from Compagnie, killer beer selection at Proletariat and probably a dozen other things I'm forgetting right now because I didn't bring my camera) but at least it's something. 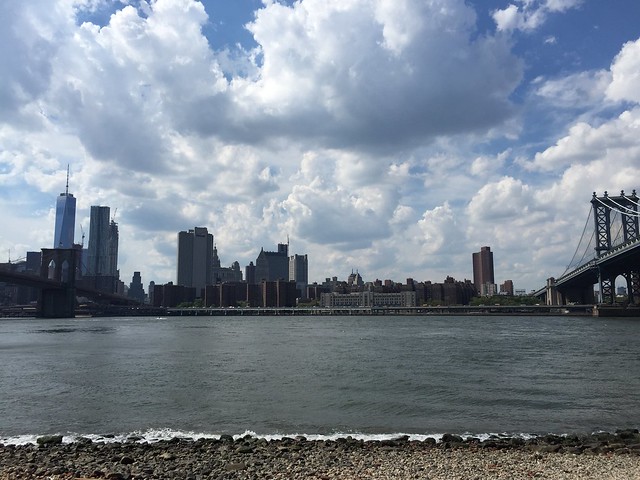 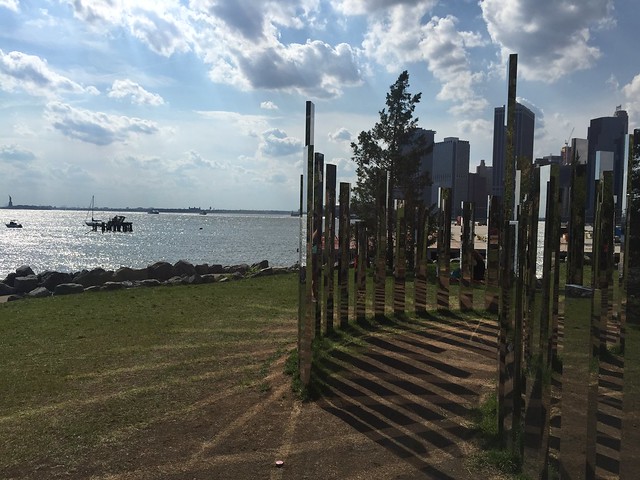 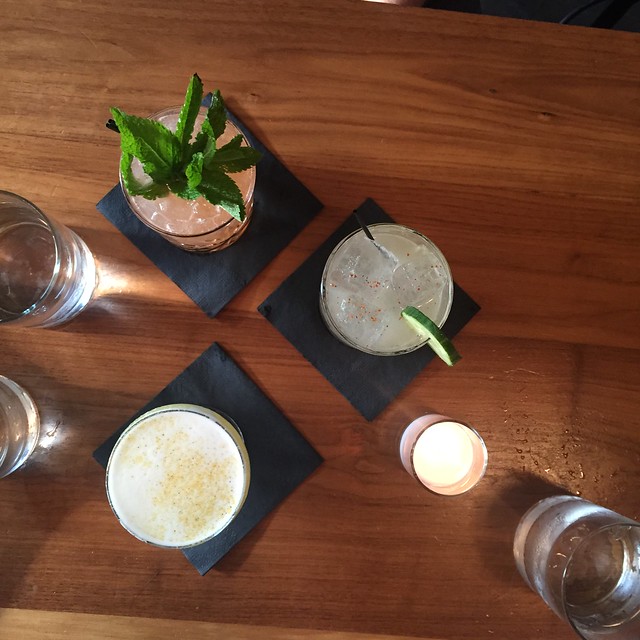 {the most amazing happy hour at atrium dumbo} 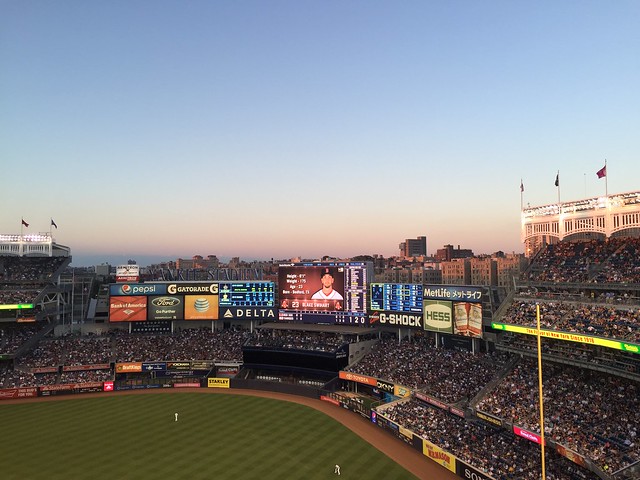 {second baseball game of the week} 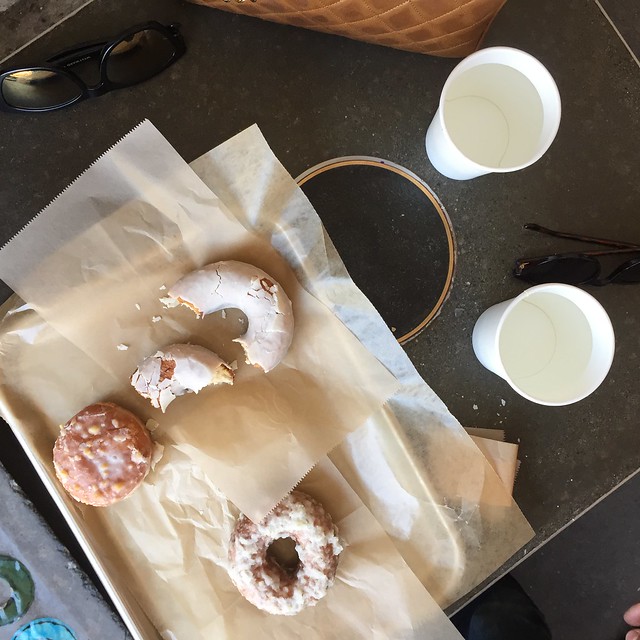 {finally made it to doughnut plant! the tres leches was delicious, but blue star is still my number one. and there's one opening in LA soon!) 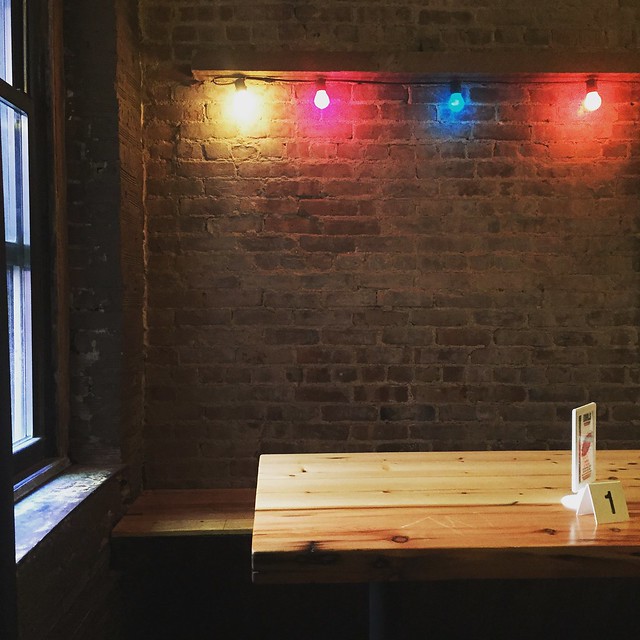 {lauren introduced us to the beauty of Earl's Beer & Cheese} 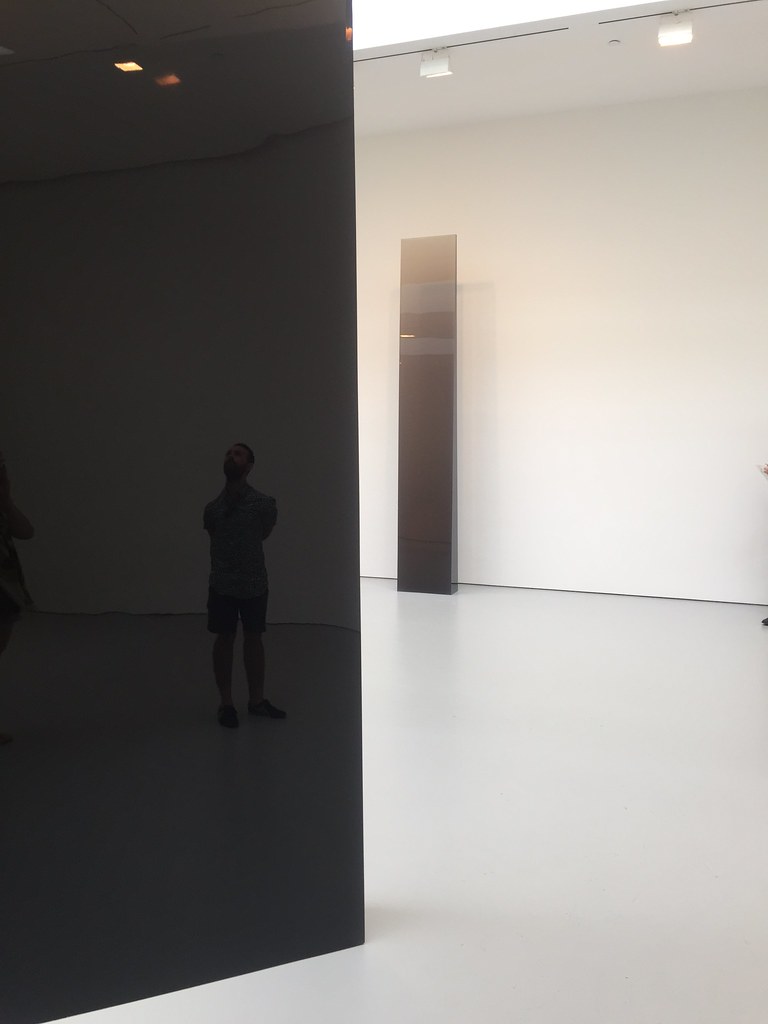 {we will always detour a bit for some dewain valentine} 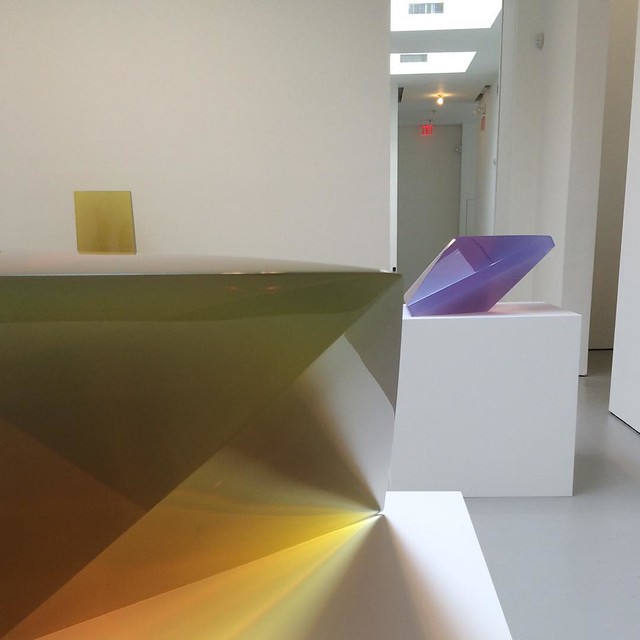 {and the prisms! - photo stolen from D} 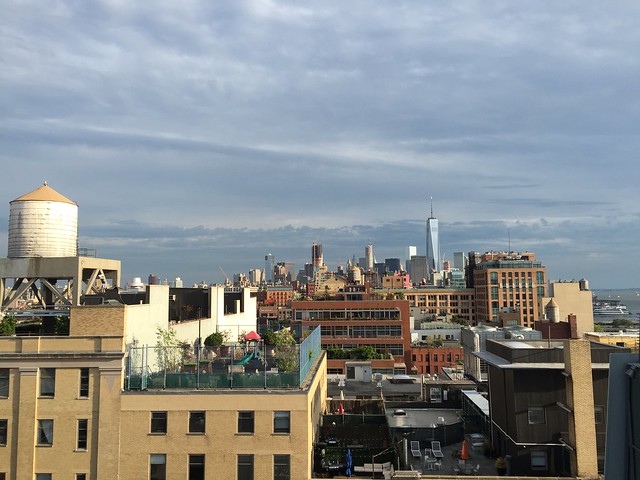 {view from the new(ish) whitney}
And someone was not terribly pleased that she was abandoned for a week, but she's been extra snuggly since we got home. 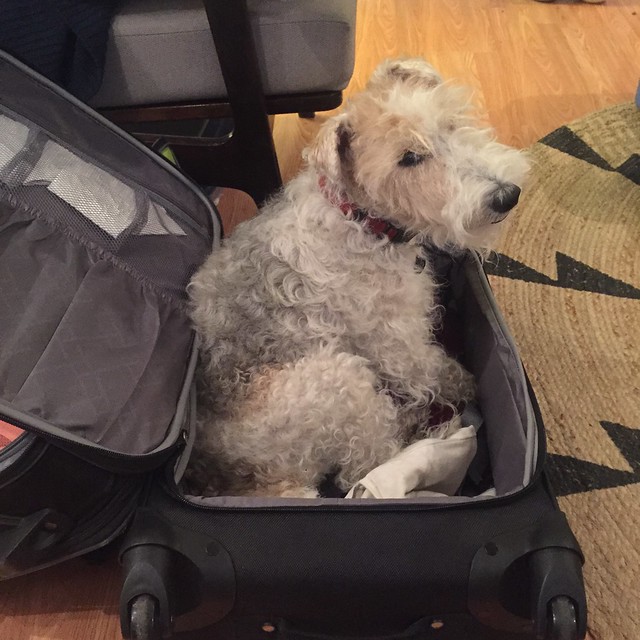 {circe back at home}